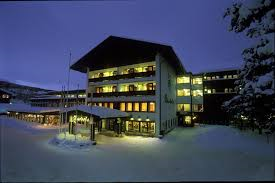 The history of the SSRCTS

The Scandinavian Society for Research in Cardiothoracic Surgery

3-6 February 1991, the Scandinavian Society of Experimental Cardiothoracic Surgery had its very first scientific meeting in Geilo, Norway. The new association was a subdivision of the Scandinavian Association for Thoracic Surgery (SATS) and was founded by the norwegian Professor Jarle Vaage (Norway), who was the first president (former secretary general) of the society. Ten years after the first meeting, the official name of the association was changed to the current Scandinavian Society for Research in Cardiothoracic Surgery (SSRCTS) and the leadership was handed over to Professor J. Michael Hasenkam (Denmark).

In the book “Scandinavian Association for Thoracic Surgery 70 years – 1949-2019” by Professor Leidulf Segadal (Norway) and Professor Timo Savunen (Finland) the history of SSRCTS is described by the two grand old men themselves:

“In the 1980ies SATS had become a mature society. […] There was an increasing tendency for the grand old men (most were men at the time) to meet every year and present overviews and clinical reports over their own activities at the annual meeting. There was a little tradition for cardiothoracic surgeons to perform experimental work in the laboratory. Consequently, there was less attraction and less space for young cardiac surgeons who had an interest in new experimental research activities. When experimental studies were accepted in the program, they were either included in the session for perfusionists or in the last session of the day where only the speakers and the chairmen were present. The young rebellions repeatedly mentioned this at several General Assemblies (red: in SATS), but this has no effect on the program the following year. […]

During the SATS meeting in 1990 he (red: Jarle Vaage) spoke with some of his “allies” about creating a separate society with more focus on experimental work. The early autumn correspondance from Jarle Vaage was followed by a meeting in Stockholm hosted by Professor of experimental surgery Per Olsson and Professor of cardiothoracic surgery Kjell Rådegran, both Karolinska Hospital. The participants were in addition to the hosts and Jarle Vaage selected surgeons with a known interest in experimental research: Peter Paulsen and Michael Hasenkam, Århus; Juha Niinikoski, Åbo; Stig Steen, Lund; and Guro Valen, Tromsø. After a dinner in a nearby restaurant some followed by some beer and wine in Per Olsson’s private flat, a mutal agreement was quickly reached on the need for establishing a new Scandinavian Society for Research in Cardiothoracic Surgery (SSRCTS). As the initiator of the process Jarle Vaage (Tromsø and later Stockholm (1992-2003) and Oslo (2003-)) was appointed as the society’s first leader named secretary general. […]

The organization and arranging the meetings was left to the secretary general to handle. Jarle Vaage then decided the following: To attract people the meeting should be in February (before the winter holiday) in a skiing resort (Geilo) and the mornings were free from skiing. Sessions started after lunch and until dinner. The program should be with an emphasis on and with special invitation to young doctors, scientists and students. It should be a “training ground” for them to give thir first presentations. All participants should stay at the same hotel to facilitate getting to know each other and to establish networks for the youngster. The meeting should have an emphasis on experimental studies. There should be a clinical symposium on one special topic. The meetings should be informal. The first meeting was held already in February 1991 at Bardøla Hotel, which offered very fine conference facilities and accommodation at a level above vacation standard for most participants. After 3 years the meeting was moved to Geilo Hotel until it moved back to Bardøla in 2017. […]

Already at the first meeting participants from Århus were a large group and their considerable contributions probably “saved SSRCTS” during the first years. From early on the Danish “home bar” (red: “danskerbar” or “Danish bar”) became quite notorious both with the hotels as well as the inhabitants of neighbouring rooms.

The characteristics of the “Geilo meeting” – or “Jarle Vaage Meeting” as it was called by meny colleagues throughout the Nordic countries – were an early rise to enjoy a few hours of skiing, then intensive work in the afternoon and early evening in the conference room followed by a rich dinner and a late night in the bar. It has always been a friendly and still challenging forum for first time presentations, where young scientists can feel the rush of performing on stage. Any scientist can remenber his/her first oral or poster presentation. On many occations, SSRCTS has been the frame for these first timers, and therefore has taken a special position many researchers scientific and social memory.

The general secretary was the only deciding power in the society, so it was very easy to point at the source of success and mistakes. Usually at the end of the meeting there was an advisory business meeting where everybody could speak up and make suggestions. However, as Jarla Vaage used to say: “This is no democratic society”. There was no leadership team, no subcommittees or other democratic bodies. All contacts in and out of the society went through the chair. It was hard work, but also very efficient and entirely accepted by the participants as well as the industry. As part of the informal style and sponsored by industry, in the…” 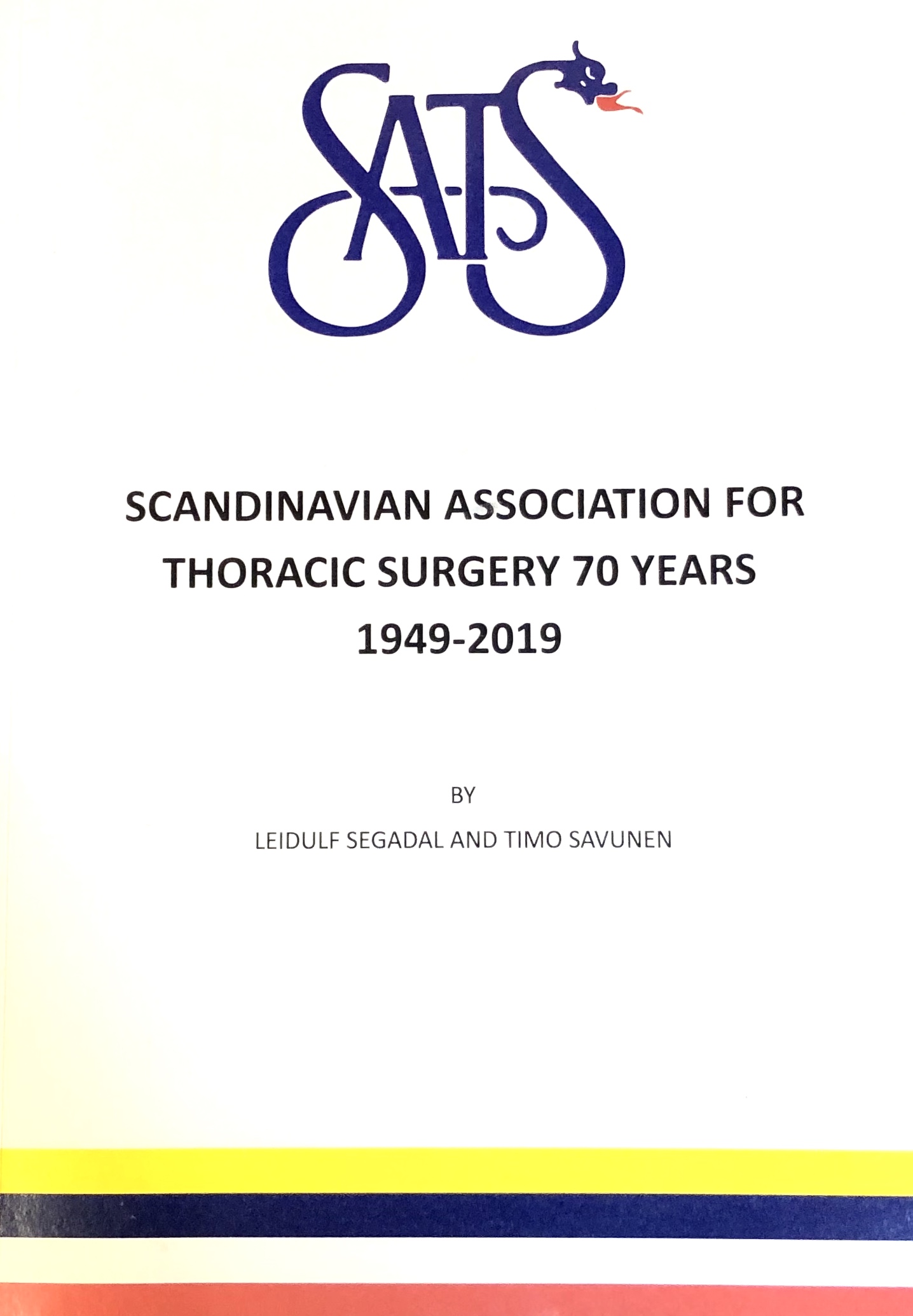 If you have any questions or comments, do not hesitate to contact the organizing Committee.